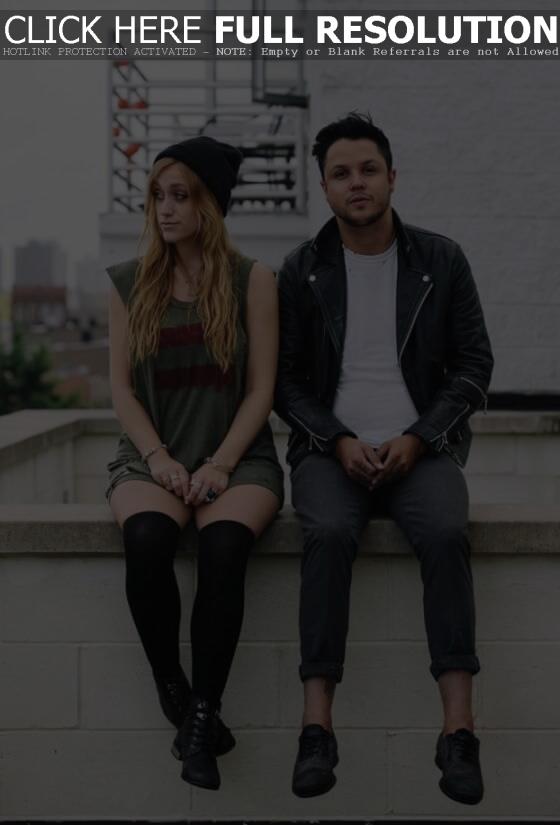 Atlantic recording group Oh Honey, featuring singer/songwriter/musician Mitchy Collins and singer/songwriter/actress Danielle Bouchard, has announced promotional activity in support of their debut single ‘Be Okay’, which arrives at multi-format pop radio outlets nationwide on April 15th. The track is featured on the Brooklyn-based duo’s ‘With Love’ EP. Oh Honey will have tour dates with American Authors and Atlantic labelmate James Blunt, the latter of which is set to visit arenas, amphitheatres, and other large venues beginning April 23rd at Montreal’s Bell Centre. Check out the schedule below.