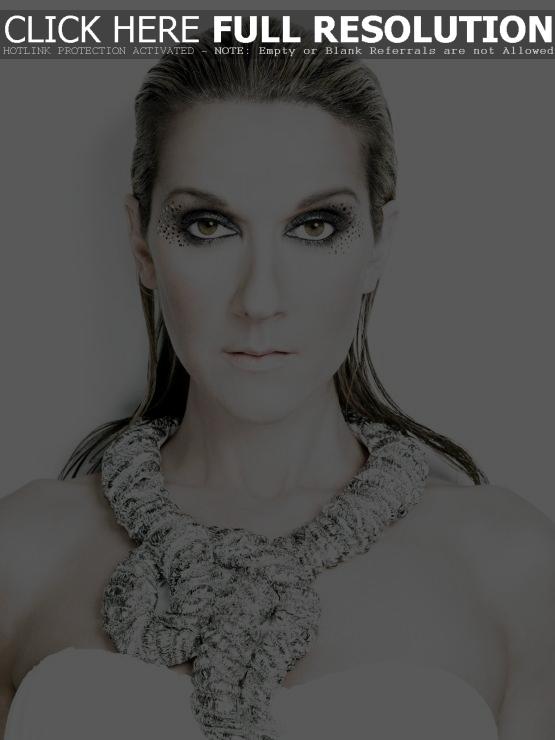 Celine Dion, who visits ‘The Oprah Winfrey Show’ on Monday and performs on ‘Today’ on Wednesday

KT Tunstall, who performs on ‘The Tonight Show with Jay Leno’ on Wednesday

Jessica Simpson, who guest co-hosts ‘The View’ on Thursday

Maroon 5, who perform on ‘The Ellen DeGeneres Show’ on Friday

Duran Duran, who perform on ‘Good Morning America’ on Friday