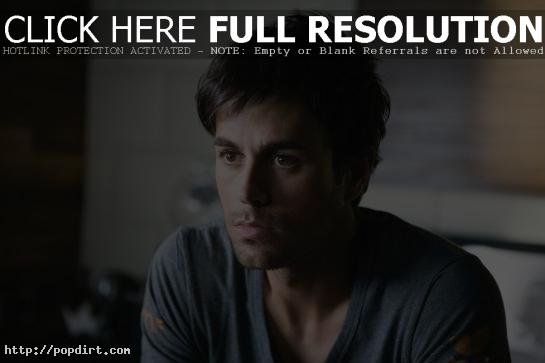 Barry Manilow, who performs on ‘The Tonight Show with Jay Leno’ (NBC) on Monday.

Enrique Iglesias, who performs on ‘Live with Regis and Kelly’ (ABC) on Tuesday.

David Archuleta, who performs on ‘The Bonnie Hunt Show’ (Syndicated) on Tuesday.

Sarah McLachlan, who performs on ‘The Late Late Show with Craig Ferguson’ (CBS) on Wednesday.

Katharine McPhee, who appears on ‘The View’ (ABC) on Wednesday.

Jessica Simpson, who performs on ‘The Ellen DeGeneres Show’ (Syndicated) on Wednesday.

Carla Bruni, who performs on ‘Today’ (NBC) on Wednesday.

Joshua Radin, who appears on ‘The Bonnie Hunt Show’ (Syndicated) on Tuesday.

Friendly Fires, who appear on ‘The Daily Habit’ (Fuel) on Thursday.