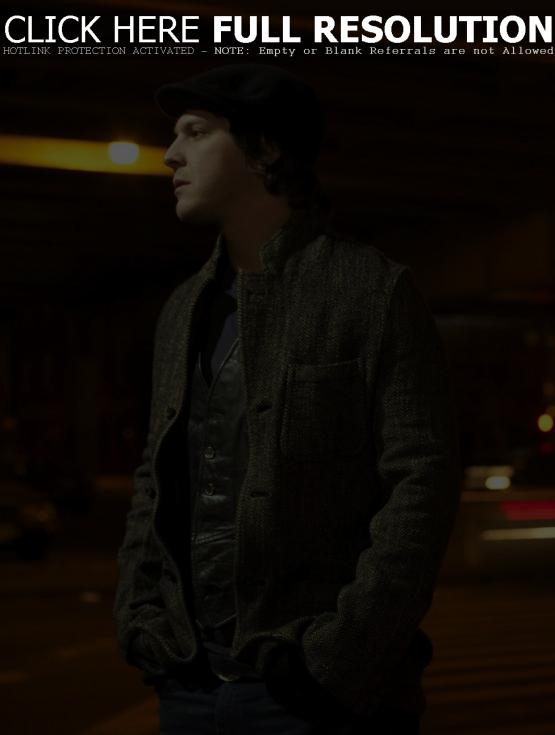 Pop acts on television this week:

Gavin DeGraw, who performs on ‘The Tonight Show with Jay Leno’ (NBC) on Monday.

Lindsay Taylor of Dream, who guest stars on ‘Without A Trace’ (CBS) on Tuesday.

Lady Gaga, who performs on ‘American Idol’ (FOX) on Wednesday’s results show. The still unannounced theme on ‘Idol’ this week is reportedly songs in the iTunes Top 100.

Miley Cyrus, who promotes ‘Hannah Montana: The Movie’ on ‘The Tonight Show with Jay Leno’ (NBC) on Friday.

Nick Lachey, who guest co-hosts ‘Live with Regis and Kelly’ (ABC) on Friday.