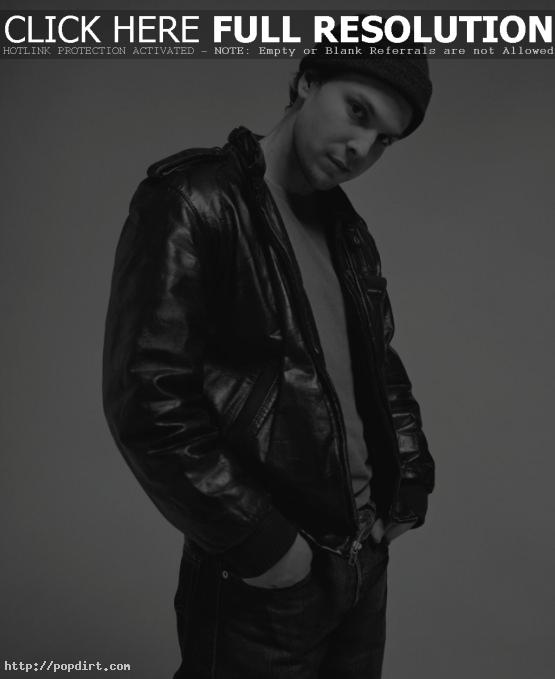 Pop acts on television this week include

The Ting Tings, who perform on ‘Late Night with Jimmy Fallon’ (NBC) on Tuesday.

Ashlee Simpson, who guest stars on ‘CSI:NY’ (CBS) on Wednesday.

Kelly Clarkson, who performs on ‘The Tonight Show with Jay Leno’ (NBC) on Thursday.

Katy Perry, who visits the ‘The Ellen DeGeneres Show’ (Syndicated) on Thursday.

Gavin Degraw, who performs on ‘Live with Regis and Kelly’ (ABC) on Friday.

Corbin Bleu, who visits ‘The Morning Show with Mike and Juliet’ (FOX) on Friday.

Jason Mraz, who is musical guest on ‘Saturday Night Live’.