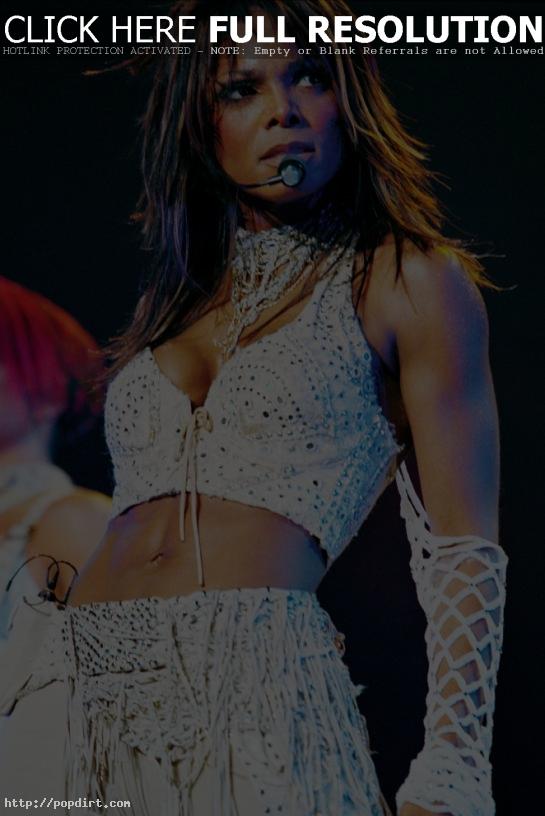 Katy Perry, who performs on ‘The Tonight Show with Jay Leno’ (NBC) on Monday.

Sarah McLachlan, who performs on ‘GMA’ (ABC) on Monday, ‘Live with Regis and Kelly’ (ABC) on Tuesday, and ‘Late Night with Conan O’Brien’ (NBC) on Thursday.

Olivia Newton-John, who visits ‘The Early Show’ (CBS) on Monday.

New Kids On The Block, who visit ‘Rachael Ray’ (Syndicated) on Tuesday.

Marc Broussard, who performs on ‘The Tonight Show’ (NBC) on Wednesday.

Natasha Bedingfield, who performs on ‘The Late Late Show with Craig Ferguson’ (CBS) on Wednesday.

Rachael Yamagata, who performs on ‘The Tonight Show’ (NBC) on Thursday.

Drew Lachey, who visits ‘The Early Show’ (CBS) on Thursday.

Rachel McGoye, who visits ‘The Daily Habit’ (Fuel) on Thursday.

Vanessa Hudgens, who visits ‘The Tonight Show’ (NBC) on Friday.

Sheryl Crow, who appears on ‘The Ellen DeGeneres Show’ (Syndicated) on Friday.