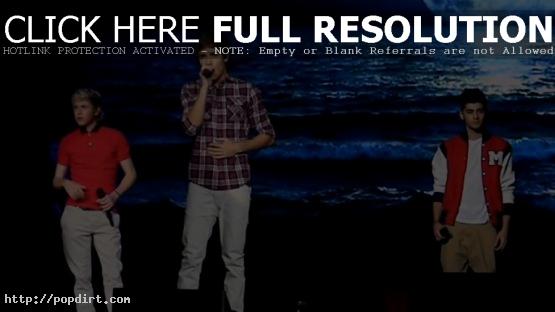 One Direction are featured in a hangman style game where players attempt to select letters and guess the lyrics to one of the boy band’s songs. The lyrics from the selected tracks come from Niall Horan, Zayn Malik, Liam Payne, Harry Styles and Louis Tomlinson’s debut album ‘Up All Night’, released last November in the UK and in March of 2012 in America. Check it out below the cut and comment to share how you did. Good luck.

One thought on “One Direction Lyrics Hangman Game”