One Direction ‘One Way Or Another (Teenage Kicks)’ Video 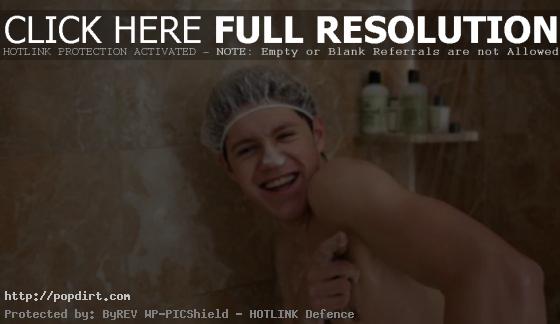 One Direction are out with the music video to their charity single ‘One Way Or Another (Teenage Kicks)’, a medley of Blondie’s 1979 hit ‘One Way or Another’ and The Undertones’ 1978 single ‘Teenage Kicks’. Check out details on the boy band’s charity efforts at rednoseday.com/1D.

Niall Horan, Zayn Malik, Liam Payne, Harry Styles and Louis Tomlinson introduced the video, with Louis saying, “This year, we decided to make a single to raise money for Comic Relief.” Zayn continued, “Comic Relief are a British charity that do amazing work helping people all over Africa and in the UK living with really tough lives.” Harry concluded, “So instead of spending a lot of money on a music video, we decided to make it ourselves while we’re on tour, and give the money we save to Comic Relief.”