One Direction ‘Story Of My Life’ Making The Video 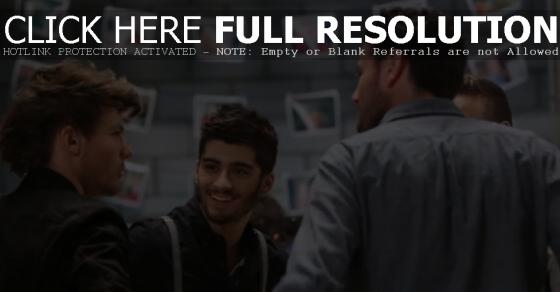 One Direction are out with behind the scenes footage from the making of their ‘Story of My Life’ music video, where over 6,000 photos of group members Niall Horan, Zayn Malik, Liam Payne, Harry Styles and Louis Tomlinson growing up were assembled into a tapestry at the Ben Winston directed shoot.

“The fans know so much about the boys, that in a way we’re sort of revealing that a little bit more,” Winston explained. “We’re showing quite intimate moments that people haven’t seen before, recreating some photos that the boys had from when they were kids… To see how people change over a generation, whatever happens to you, however successful you’ve become, you’re still from the same place, and I think in a way that is a story of their life.”