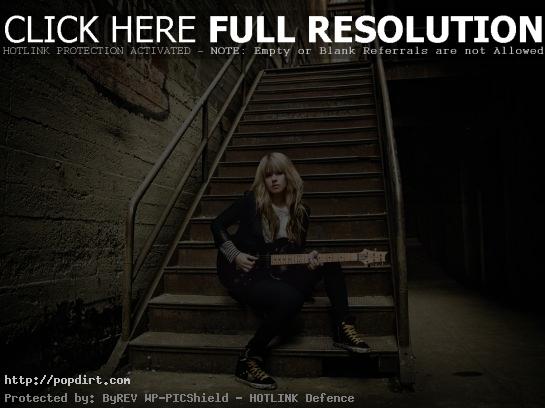 Orianthi visited On-Air with Ryan Seacrest on Thursday (March 18) after performing her hit single ‘According to You’ the prior night on ‘American Idol’. The Australian pop singer/guitarist discussed how she’s been getting positive feedback from girls regarding the empowering song, how her album has a guitar solo on every track, playing guitar since she was 6, being part of the Bamboozle festival soon, appearing later on ‘The Tonight Show’ where Janet Jackson was a guest, how she got discovered in LA, being more nervous playing for 1 or 2 people than large audiences, and hopes for a U.S. tour by year’s end.