Owl City Kicks Off Tour In Support Of New Album 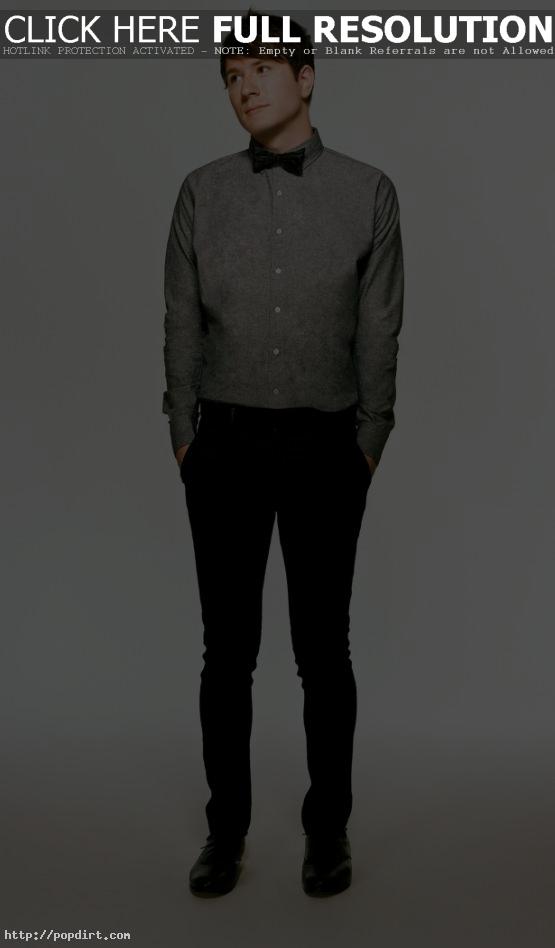 Owl City kicked off a headlining tour of the US on Monday night at the legendary Ryman Auditorium in Nashville, Tennessee. The tour kicked-off on the eve of the release of his new full-length studio album ‘All Things Bright and Beautiful’. The new album is the follow up to his platinum selling debut ‘Ocean Eyes’.