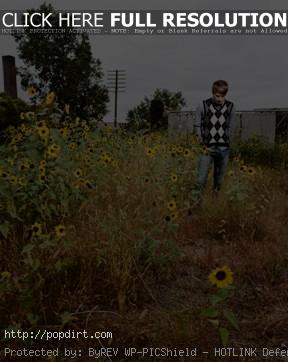 On July 20th, Owl City will make his national network television debut when he performs live on ‘Jimmy Kimmel Live’ in Hollywood. Adam Young will be performing his new single ‘Deer in the Headlights’, off of his new album ‘All Things Bright and Beautiful’, as well as his mega-hit ‘Fireflies’, from his debut album ‘Ocean Eyes’. Fans can watch the performance at ‘Jimmy Kimmel Live’ for free as this will be part of their outdoor mini-concert series. Get an RSVP at 1iota.com.

One thought on “Owl City Performing On ‘Jimmy Kimmel Live’”