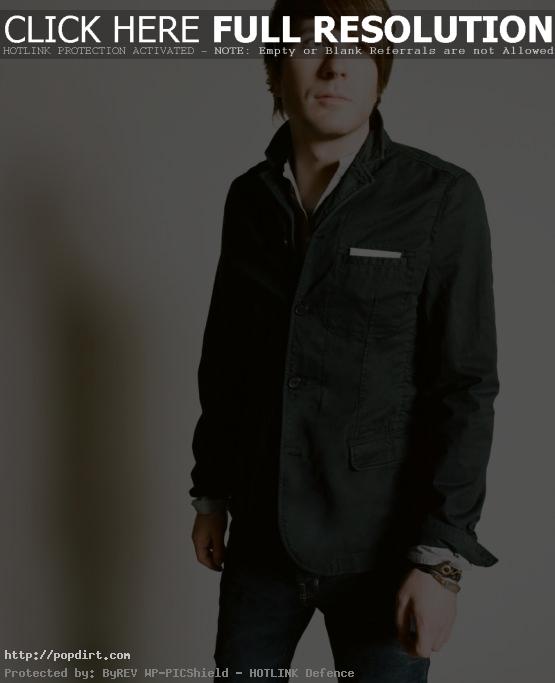 Carlos from 91.5 The Beat interviewed Adam Young, aka Owl City. The artist talked about being from the city of Owatonna, Minnesota, teaming up with Carly Rae Jepsen on the track ‘Good Time’, doing burnouts in his Mustang GT and how he’s about to go out in front of thousands to perform when he’s introverted.

On what’s in Owatonna:

Not much. There’s 20,000 people there. There’s a lot of industrial (business). The city makes a lot of glass. It’s a small town and it’s been home forever. I love it still. I’ll be there for awhile I think.

On collaborating with Carly Rae Jepsen on ‘Good Time’:

Our managers actually called each other, and I didn’t know, she didn’t know, but my manager and her manager had grown up together, so they were mutual friends forever. I had just finished producing the instrumental track for the song ‘Good Time’, and I was thinking it would be great to get a strong female lead for verse two, and it threaded her vocals throughout. I thought I’m gonna dream big and see what happens and see if I can get Carly to sing on it. The timing just happened. She had gone to #1 and I thought there’s no way this is going to work, but I sent the track to her and it made its way to her and she heard it and was gracious enough to lend her talent to it.

On working with Carly:

She’s awesome. She’s so much fun to hang out with. She’s up for anything. Usually if you do work with another vocalist, if you send them a part they’ll say, “This is great but I have this list of things I’d like to change.” With her, she said, “I’m down, I’ll do whatever.” So that was great.

On doing burnouts in his Mustang GT:

Growing up we were kind of country kids, so it was about taking dad’s old hot rod in the back roads where no cops ever come, just a stretch of quarter mile nothing and just do burnouts and fooling around and getting into trouble.

On being a performer while being introverted:

The music, there’s this weird moment when I get out on stage. I get out there and the first song starts and it’s like all the butterflies just go away. It feels like suddenly it’s just me and the rest of the band and the music and just an empty room, even though it’s full of people. It’s like the music is a curtain I can hide behind in a way. Suddenly it feels like the music empowers me and suddenly all the shyness and all the introverted whatever goes away.