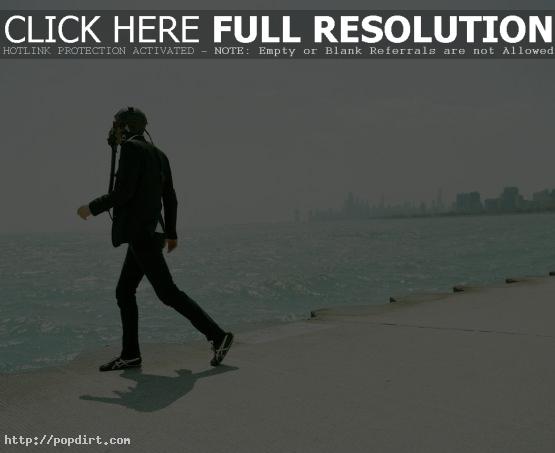 Before rocketing to success with Owl City and ‘Fireflies’, Adam Young had a project called Sky Sailing. The Owatonna, Minnesota artist is set to release the first album as Sky Sailing, ‘An Airplane Carried Me To Bed’, via iTunes on July 13th.

“Three and a half years ago, I recorded a collection of songs in my parent’s basement during the bleary-eyed hours of night when sleep and I could not bring ourselves to meet,” Young writes. “I was a metalworker, working 6 AM to 4 PM at a warehouse in my little southern Minnesota town. I was writing, creating, thinking, imagining and breathing music with every second I had to spare.”

Preorder before the release and fans will get a free download of ‘Brielle’ immediately and a free bonus track when the album is digitally released. Watch an album preview below.