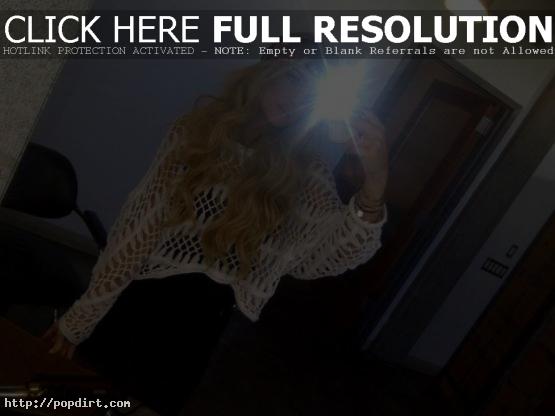 Lindsay Lohan lashed out at the paparazzi after arriving in New York City on Sunday night (March 13). The 24-year-old writes:

I love ny – but the paparazzi @ jfk just gave me an anxiety attack….. i was half asleep! they’re such animals :( well- @ least im with my family in the end…. xo

Check out a picture of LiLo and her mom Dina at LAX earlier in the day at TMZ.

Senator Scott Brown (R-Mass.) offered Lindsay Lohan some advice during an appearance on “America’s Morning News” on the Talk Radio Network. Brown advised LiLo to seek “guidance from some people that care about her” and that he’d like to tell the 24-year-old “you can do better and be better.”

Brown is a father of two daughters that are around Lindsay’s age and has been troubled by reading headlines about the actress and singer that have seen her charged with two DUIs and most recently an alleged theft of a $2,500 necklace. “All of the things you read about her, you feel badly,” Brown said. “I would hope that she would start to get some real guidance from some people that care about her and [are] not looking for headlines or purse strings attached.”

Listen to the comments below.