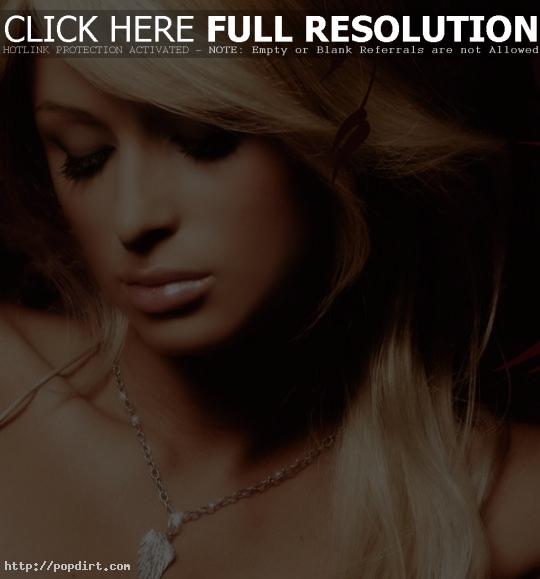 The New York Post is giving Paris Hilton grief over sales of her debut album, after it cleared 75,000 copies in week one and appears to be on pace for 30,000 this week. “The international outlook is not much better for her,” one industry source told Page Six. “The international people are not inclined to do a big push since she can’t back up the album with a tour. Obviously, she can’t sing live.” The source added that Hilton was advised a year ago to train her voice, work with choreographers and learn an instrument to prepare for a limited tour, but “obviously she didn’t listen.” While Hilton has done plenty of publicity for the disc, she has yet to perform live on television.