Paris Hilton: Britney Spears Is Such A Sweet Girl 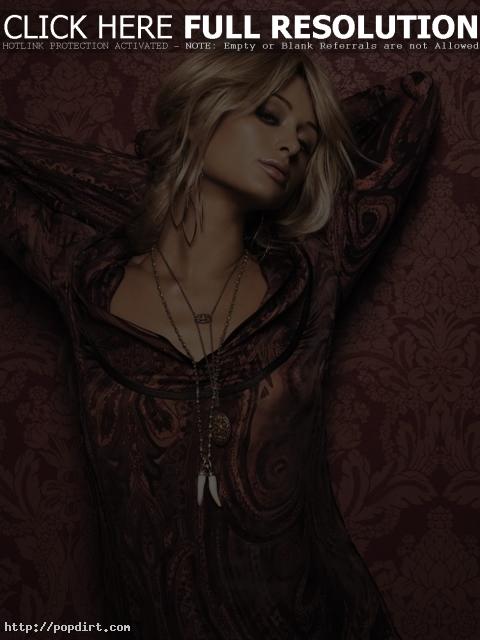 Paris Hilton spoke with UsMagazine.com at the Sundance Film Festival in Park City, Utah, where ‘The Hottie and the Nottie’ star weighed in on her sometimes friend Britney Spears. “She’s such a sweet girl,” Hilton said. “When I’m alone with her, she’s a completely different person than they make her out to be. And I love her, I think she’s very sweet and has a big heart. She’s amazing. I just want her to be happy. I think everything’s going to be OK.”

Paris Hilton Pitches ‘The Hottie And The Nottie’ At Sundance

January 21, 2008 – Footage of Paris promoting her new film ‘The Hottie And The Nottie’ at the Sundance Film Festival in Park City, Utah with her co-star Christine Lakin has been posted online.

Paris tells the audience, “I’m so excited about this movie. It’s so cute and so funny, and I’m just so proud to be part of this project. I want to thank everyone here at this beautiful restaurant, decided to eat and be here at Sundance having a great time. So thank you all, I hope you enjoy the movie when you see it.”

January 18, 2008 – CelebTV was on hand as Paris shot a new FILA promotional campaign in Marina del Rey with male model Rick Malambri, who the heiress appeared to take a liking to. She asked when returning to a trailer, “Where’s the cute male model?” Hilton was dancing to the music of Britney Spears during the shoot and told the paparazzo, “I love Britney! All my photoshoots I play her music, she’s the sweetest.” Watch the clip via YouTube below.