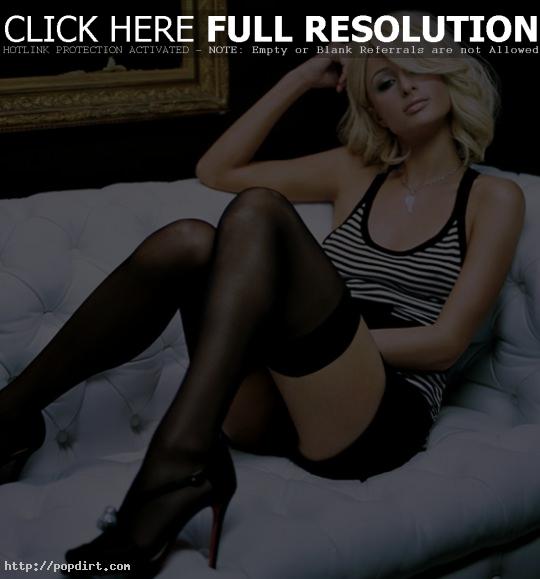 August 2, 2008 – Paris reportedly has yet to see John McCain political ad that compares the heiress and Britney Spears to the Republican’s presidential race opponent, Barack Obama. “She hasn’t even seen the ad,” one of Paris’ pals tells E! Online. “She knows about it, people have told her, but she hasn’t seen it, and she doesn’t plan to.” The insider added, “She doesn’t consider herself a political figure, and so she does not appreciate being used in that way. She’s already said she’s not too happy about it. She’d prefer the candidates just leave her out of it.”