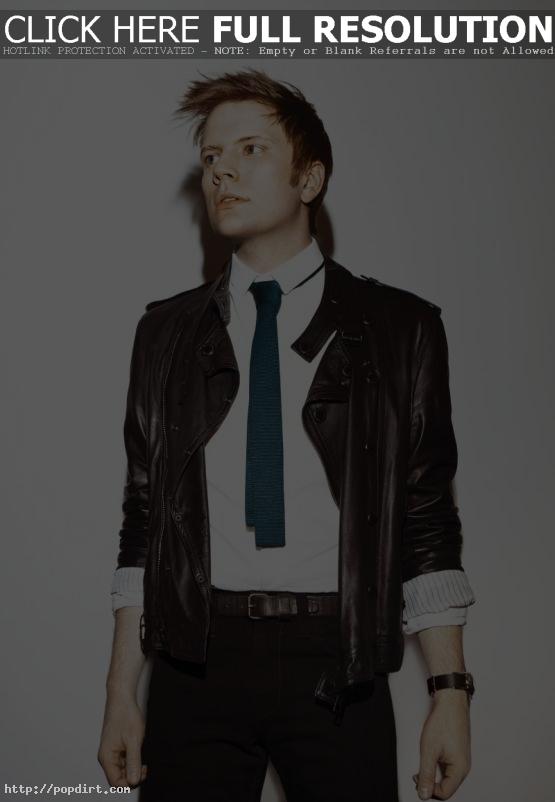 Patrick Stump is set to release his long awaited solo album ‘Soul Punk’ on October 18th via Island Records. The album’s first single ‘This City’, featuring Lupe Fiasco, is available on iTunes now. The former Fall Out Boy frontman will be touring ahead of the album’s release from August 3rd through September 3rd. Fans will be able to pre-order the album at every show. Tickets are on sale now.