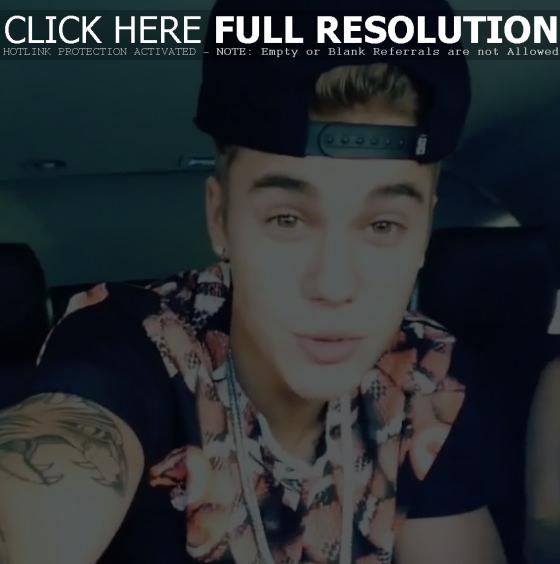 Pattie Mallette, the mother of Canadian pop superstar Justin Bieber, recently spoke with On Air with Ryan Seacrest while publicizing her book ‘Nowhere but Up, Teen Edition: The Story of Justin Bieber’s Mom’, where she talked about Justin’s reported seventeen tattoos. “I don’t know,” Pattie said about her son’s ink. “It’s so hard for me to comment on those tattoos because some of them are really neat, you know, the ideas he has. Like this little eye, he said is his mom’s always watching. So at least he knows I’m always watching him!”