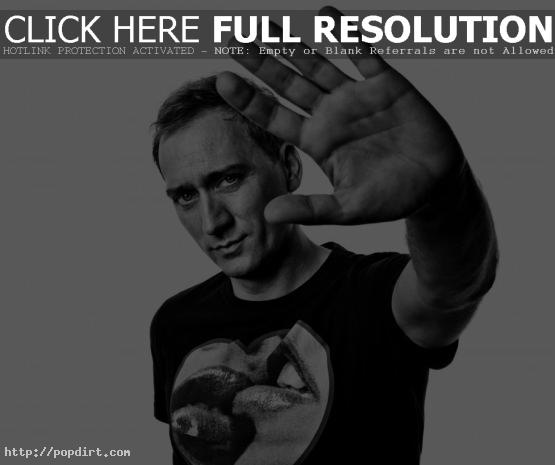 DJ/producer Paul van Dyk has released a new video for ‘Eternity’, the lead single from his forthcoming album, ‘Evolution’. The track features Adam Young of Owl City. The video is a post apocalyptic story that follows a group of humans on a journey to escape the now barren earth. Van Dyk’s fifth studio album, ‘Evolution’, will be available everywhere on April 3rd and can be preordered now on his official site.