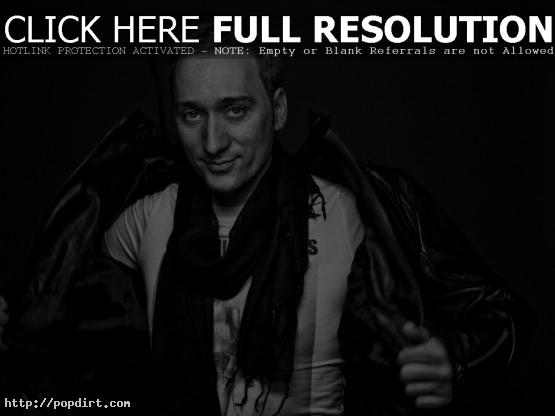 Dance music legend Paul van Dyk is back with his sixth studio album entitled ‘Evolution’, available everywhere now (iTunes / Best Buy / Amazon) and, for a limited time, stream the entire album for free via Soundcloud below. The LP, his first since 2007’s ‘In Between’, includes the radio ready single ‘Eternity’, featuring Adam Young of Owl City on vocals.

Fans are invited to celebrate the release of ‘Evolution’ with Paul during a live chat event on UStream.com later today at 12pm PST / 3pm EST. Paul will be taking questions live from fans on UStream, Facebook, and Twitter with the hashtag #evolution. 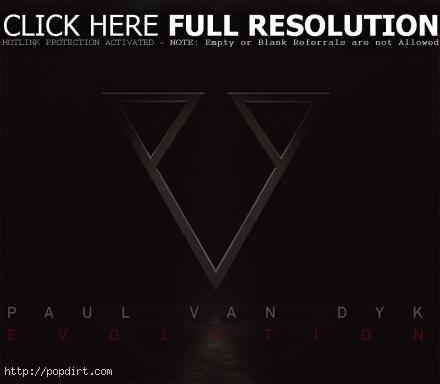