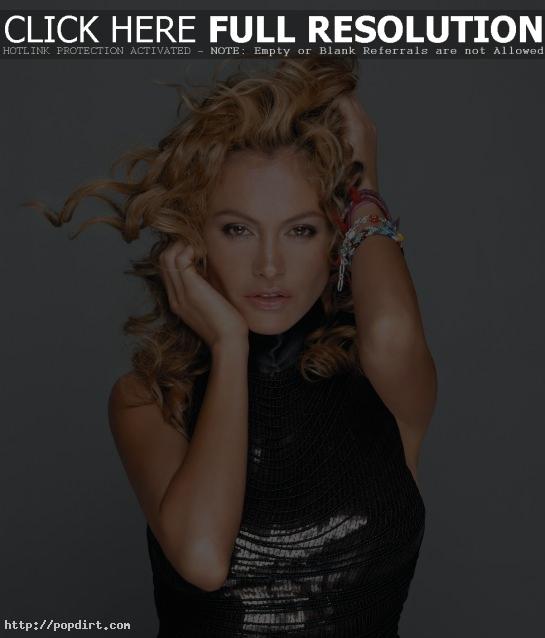 A brand new episode of MTV ‘Cribs’ with Paulina Rubio and more airs on Wednesday (February 1) at 10:00 p.m. This is Rubio’s second time featured on the program. Her first appearance was for her crib in Barcelona, Spain, a house that got Britney Spears interested in Paulina’s architect. Her new crib is located in Miami.

January 21, 2006 – On Miami’s 98.3 FM radio station, the DJ talked about Paulina Rubio’s interest in remaking Paula Abdul’s ‘Rush, Rush’ song. Apparently Paulina liked this Paula Abdul hit and wants to include it in her upcoming English album. If plans work out, the song will be used as a bonus track on the album, but won’t be released as a single.