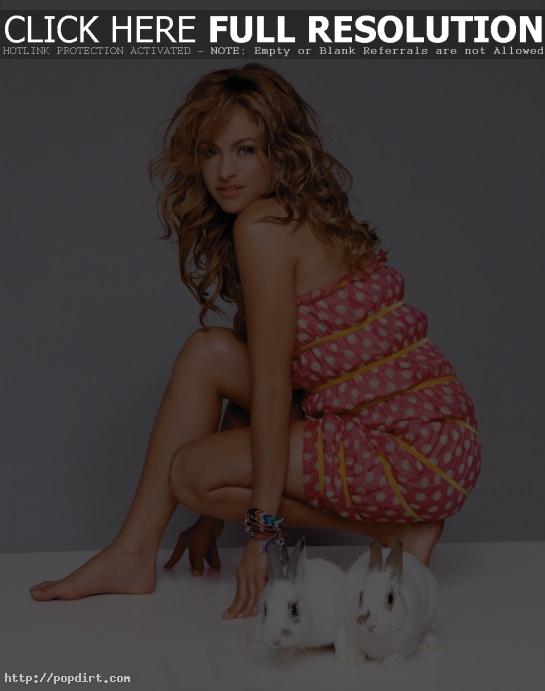 Paulina Rubio was recently in Spain to record some songs for Coti Sorokin’s upcoming album, witch included some duets with Julieta Venegas and Paulina Rubio, for a song called ‘Nada Fue Un Error’, she also recorded another song with Coti called ‘Otra Vez’. While her stay in Spain, Paulina made some time to make an appearance at Gala de Eurovision, a Spanish television show to elect the Spanish Eurovision Representative – which went to Son Del Sol.

One thought on “Paulina Rubio In Spain”