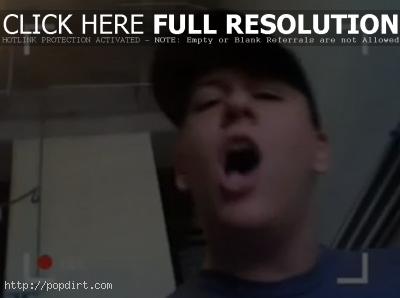 YouTube personality Philip DeFranco is out with a political parody to Katy Perry’s hit single ‘I Kissed A Girl’. The ‘I Picked A Girl’ track makes light of Republican presidential nominee John McCain selecting the little known Alaska governor Sarah Palin as his runningmate.

The video opens with DeFranco goofing on Sean ‘Diddy’ Combs’ bizarre reaction to the Palin selection – which the Bad Boy Records boss has since apologized for.