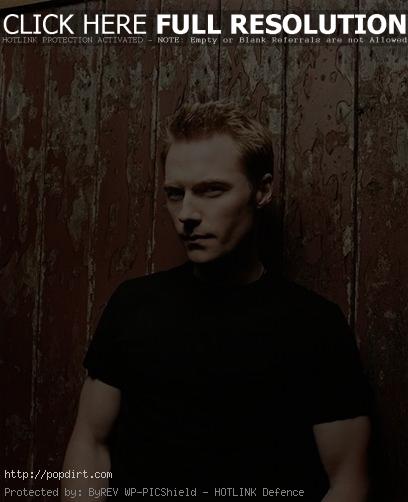 Photos of Ronan Keating on stage with his mistress Francine Cornell on stage during a Boyzone concert at Machester Arena last June have been obtained by News of the World. “Looking back, it was obvious from the way Ronan was with her on stage that there was something going on,” a source told the British tabloid. “There was a certain intimacy between them that the other boys in the band didn’t have with their dancers. He would sing into Francine’s eyes and give her the most loving looks. The affection between them was very real and significant.”