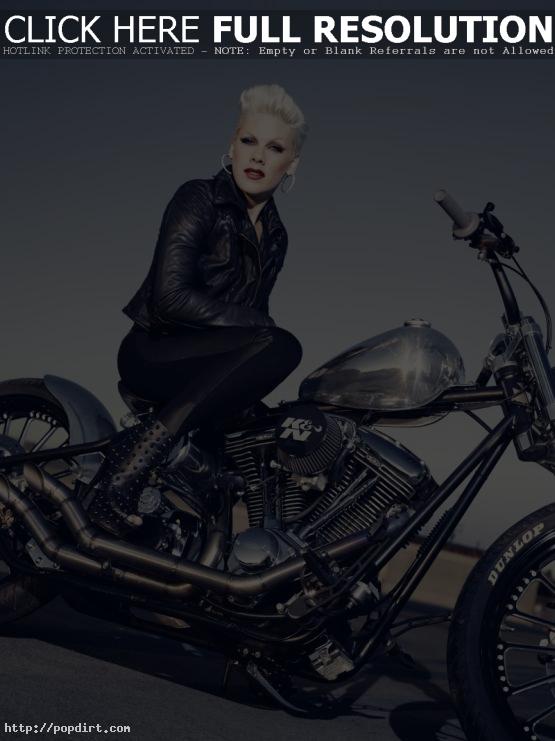 Pink checked in with her Twitter followers (@Pink) on Thursday (May 19), sounding off after seeing a music video being shot featuring horses painted pink, angering the PETA activist. The video ended up being for Selena Gomez’s song ‘Love You Like A Love Song’, meaning fans of the Disney star directed some return fire at the 31-year-old. Pink writes:

If there are any animal activists around Malibu- at Leo Cabrillo State Beach, there are horses being painted for a stupid music video. Shame

Artists should be more aware and responsible for their actions.

Whether you are a fan of mine or whomever’s, I won’t stop speaking out about animal cruelty. I’ve taken responsibility in the past, so should she.

Selena’s people have since responded to the controversy, saying that the pink substance was “non toxic, vegetable based powder paint.”