Pink On ‘The Truth About Love’, Working With Eminem & Lily Rose Cooper 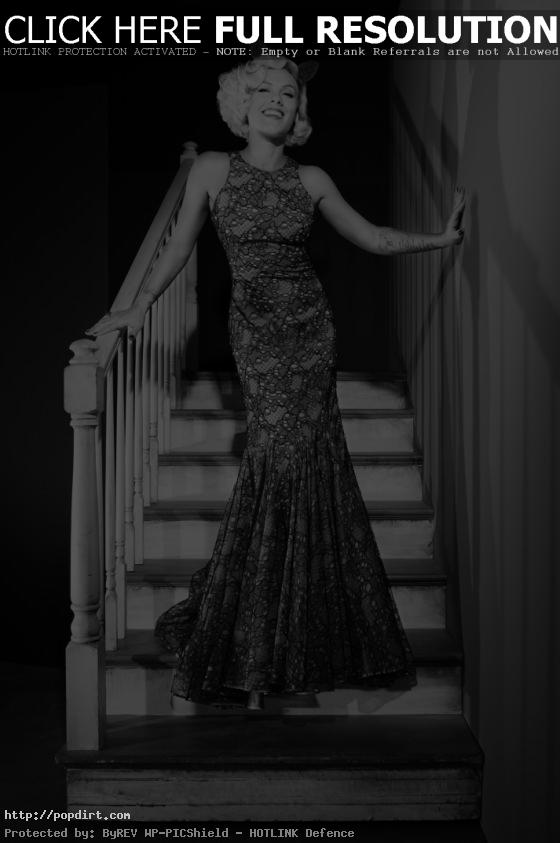 Alecia Moore, better known as Pink, invited KISS FM to her hotel in London for an interview. The pop singer talked about laying down the law to hubby Carey Hart while she was pregnant, her new album ‘The Truth About Love’, working with Eminem and Lily Rose Cooper (Lily Allen) on the project, finding British guys sexy and saying no to ‘The X Factor’ and similar singing shows.

“My favorite part of being pregnant, at one point Carey broke all of this glass on our wood floor. I was like, ‘Don’t just sweep it up. You’re gonna miss something and I’m barefoot and pregnant and go get the vacuum. He’s like, ‘What are you doing?’ I’m like, ‘It looks like I’m relaxing, but I just made a spine, so go get the fu**ing vacuum.'”

Asked about the new album ‘The Truth About Love’, Pink said, “It’s fun. I’m just super excited for people to hear it and my favorite part about giving my baby, not my real baby but my other baby, my album away, is just waiting for the feedback from the fans on the web site. Just from friends and different people. Most of my friends I had to give them an album and let them know I put it out because they don’t really care, but finding out what people’s favorite thing is, what their reaction to it and the feedback.”

Asked if she does know ‘The Truth About Love’, Pink confessed, “I don’t. I have only questions. I think the older you get and the more relationships you have, the more boggled your mind is. I had a conversation with my dad the other day, who is almost 67, and he said, ‘Honey, I don’t even have the answers’. Isn’t that depressing.”

On the Eminem collaboration on the track ‘Here Comes the Weekend’, she said, “He asked me to do a song on his last album and I was like are you kidding? I’d love to. I said but here’s the deal, we made a friendship swap, so I would be on his record and he would be on mine. You can only do that with pros, like people that have been around for a while. It’s all these new people that think they’re very important that want to do for real deals and get paid, so I don’t really work with them. I work with pros. Eminem is amazing and he was super easy to work with and I think he’s brilliant.”

Teaming with Lily Rose Cooper on ‘True Love’, Pink said, “I’m a humungous fan of hers. We shared the same producer, Greg Kurstin, and he was sort of our liaison. I just love her so much. My entire last tour, production rehearsals for the Funhouse Tour was in Nice, and I would just drive every day to production rehearsals listening to her record.”

Asked about turning down ‘The X Factor’ judge role, she said, “I did. I turned down all of those gigs. It’s not that I think I’m better than anything or anything other than the fact that I feel like I’m loyal to Ed McMahon. I like ‘Star Search’, and the reason he gets away with what he says is because a) the accent, and b) the penis. He’s a man. He can say whatever he wants. You get a woman on there with a vagina and no accent, and it’s not gonna go well for her. I don’t really need a comeback, I’m doing alright. Not to talk sh** on anyone else, but in 20 years when I want to stay home, and I need a kick start, no one is getting my song, then I’ll be a guest judge on something.”
Watch the interview via YouTube below.