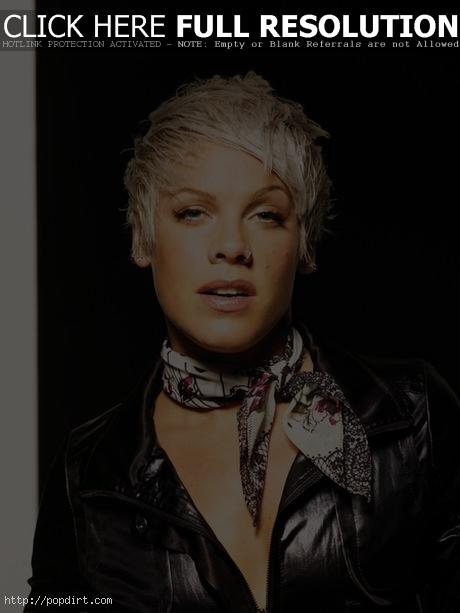 Pink spoke with ‘Access Hollywood’ on Monday, coming to the defense of Taylor Swift after her winning Video Music Awards moment was interrupted by Kanye West. Pink said Kanye got exactly what people wanted – people talking about him – and that there’s not much he can say as far as an apology. “If I had had the microphone, it would have been a different night,” Pink said, adding that Beyonce was a “classy lady” for allowing Taylor to make a speech later.