Pixie Lott Hopes ‘Turn It Up’ Will Work In UK & America 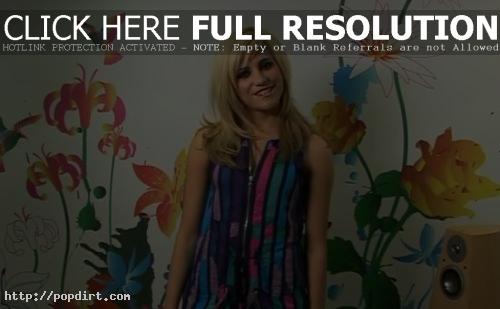 At Karl Lagerfeld’s pop-up club Fendi O on Tuesday (October 6) in Paris, Pixie Lott spoke with ITN about plans to bring her debut album ‘Turn It Up’ to America. “Obviously it’s a different audience, and they listen to a different kind of music. So when I made the album I wanted to make sure that it had a sound that would work hopefully both areas, in the UK and in America, so I worked with a lot of UK writers and I worked with a lot of American writers. I didn’t want it to sound too American or too British, so hopefully it will work. But you never know.”

ITN has since removed the video.