Plug In Stereo Nothing to Something Tour Dates 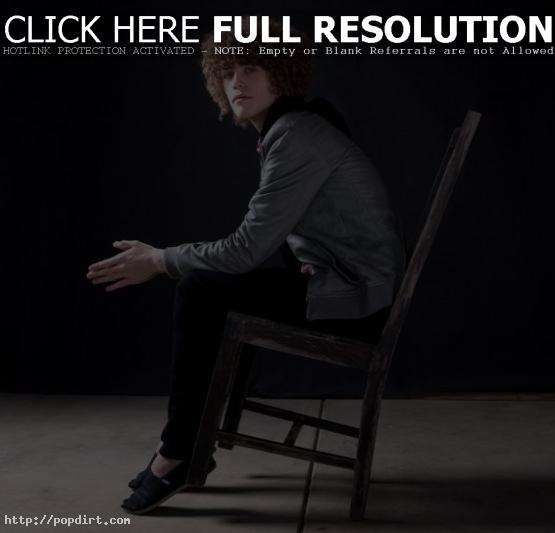 Plug In Stereo are set to headline the “Nothing to Something Tour” with special guests Weatherstar and Bird by Bird. The tour kicks off on August 5th in Seattle, Washington.

“Music has always been a big part of my life,” Plug In Stereo’s 17-year-old mainman Trevor Dahl. “Ever since I started playing guitar, I’ve only ever wanted to play music.”

Plug In Stereo released ‘Nothing To Something’ in April on Triple Crown Records. The disc, produced by Kevin Gates (Never Shout Never, Cady Groves, The Ready Set) and Jeff Bond, features a song co-written by Christofer Drew of Never Shout Never as well as guest vocals by Cady Groves on the album’s first single, ‘Oh Darling’.

Check out the tour dates below and a new lyric video for ‘A Love Like Mine’ via YouTube below the cut.