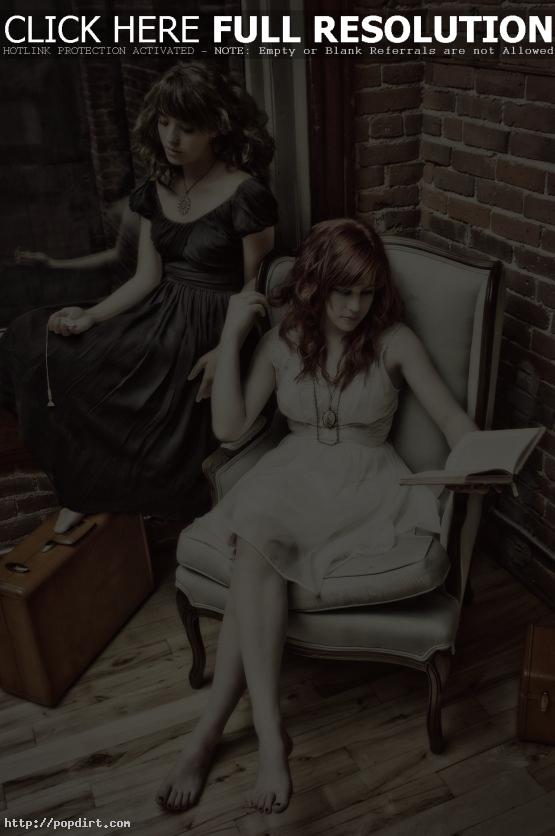 Poema checked in with their first update from the studio in Los Angeles as Elle and Shealeen Puckett begin recording their first full length record, planned to release in 2012. They introduced the producer of the album, Bill Lefler, and offered a time lapse of their progress chart. “We are about a week into it. It’s bee a lot of fun. We’ve laid down drums. We’ve done a lot of guitar stuff,” Elle said before assuring Shealeen. “No piano yet, your time’s coming.” Watch the update below.