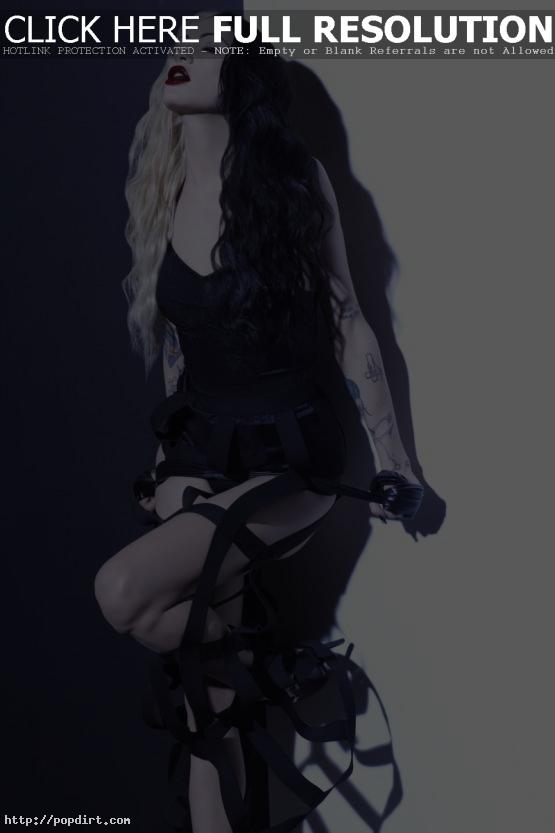 Porcelain Black is out with an unofficial music video to her new single ‘Naughty Naughty’. The black and white video was filmed during a recent show at The Factory in Los Angeles. The official video for the song will be released early next year.

‘Naughty Naughty’ will be available December 13 on iTunes, and follows up her debut single, ‘This Is What Rock N Roll Looks Like’, featuring Lil Wayne. Black’s debut album, produced by 2101 Records label head, RedOne, is due in 2012.