Porcelain Black Turns To Twitter Followers To Get Her Album Released 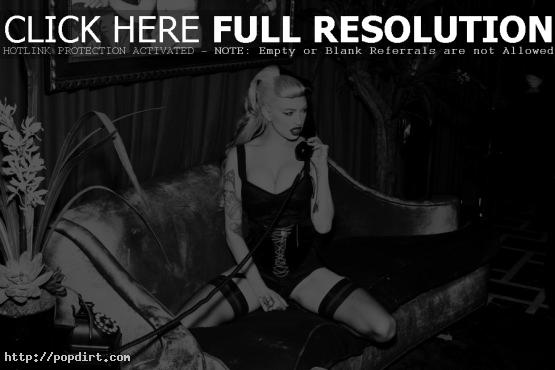 Porcelain Black checked in with her Twitter followers on Tuesday (April 10), indicating that she’s growing impatient with her record labels to release her debut album on Virgin, 2101 and Universal Republic. The first single ‘This Is What Rock n’ Roll Looks Like’, and the second release ‘Naughty Naughty’ failed to chart on the Hot 100, so the 26-year-old may need to produce at least a mild hit to get the labels to take that final step of releasing an album. Black write:

Everyone bug the sh** out of @RedOne_Official @2101Records and @republicrecords n tell them TO PUT OUT MY RECORD NOW! #hurrythefu**up

Seriously. Bug them NON STOP till they put this sh** out. I’m out for BLOOD. Let’s DO THIS.