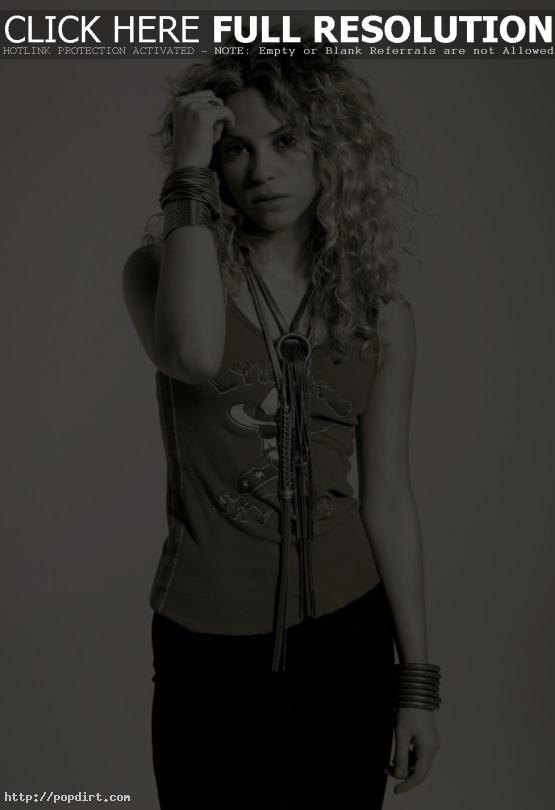 Enrique Fernandez of The Miami Herald was at the University of Miami Convocation Center, which hosted Thursday night’s ‘Premios Juventud’, Univision’s latest entry into awards shows. Fernandez writes, “Shakira, whose gyrations are legendary, did not perform, but she thrilled her fans when, accepting her first of five awards, she flexed her pecs, lifting her (fully clad) bosom several inches.” He added, “Most notable was the mention of Thalía, Televisa’s princess bride (to Tommy Mottola). She not only won none of the awards she was nominated for, but her name triggered boos.”

September 17, 2005 – Mexican singer Thalia was the guest on ‘Diego Maradona’ in Buenos Aires, Argentina on Sunday (September 11). Thalia went shopping and bought an Armani dress because she lost her suitcase. Later she went to radio 10 and the radio Hit where she inaugurated a star with her name.