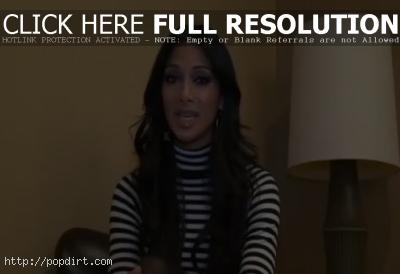 The Pussycat Dolls have announced the dates for their World Domination Tour, which begins in the U.K. on January 18th and hits the U.S. in the spring. Tickets are on sale now for the U.K. leg. Nicole Scherzinger has posted a video message about the tour in support of their new album ‘Doll Domination, viewable below.

“I am just excited to personally invite each and every one of you to please come out and see us on tour,” she said. “We’re really excited. We kick off our tour in Europe. We kick off the Pussycat Dolls Doll Domination World Tour in Europe in January, so go on our web site pcdmusic.com. So come on out and doll dominate the world with us.”

Check out the UK tour dates below the fold.