Q&A With The Feeling Keyboardist 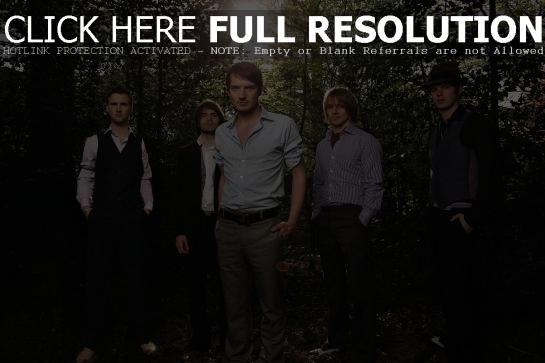 The Feeling keyboardist Ciaran Jeremiah took part in a Q&A for the group’s official web site on Wednesday (August 22). Asked how the new album is coming on, he responded, “It’s going well. We’re mainly doing vocals at the moment. We got a lot of the louder stuff out of the way, which was the plan while we had the space in the big house. So it’s more vocals, harmonies and the odd keyboard part now.” As for whether he’s happy with what’s being done, Ciaran said, “Yeah. There’s still a lot of work to be done, but I am. With one song we’d recorded the drums, bass, keyboard and guitars, but Dan [Gillespie Sells] decided the verse wasn’t really what he wanted, so he re-wrote it with different chords, different melody, different lyrics and everything.”