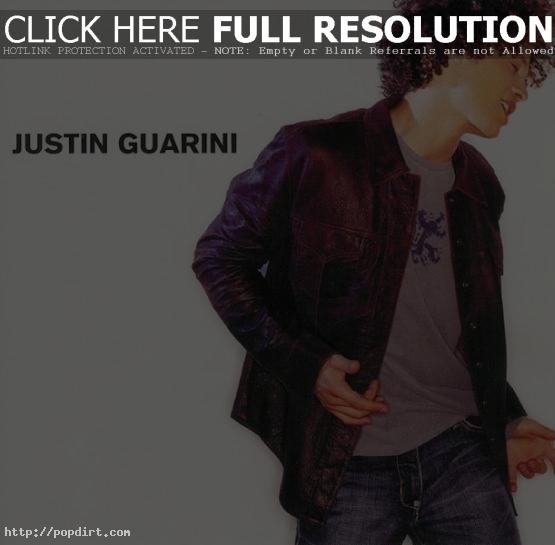 ‘American Idol’ judge Randy Jackson reviewed the runner-up’s self titled solo debut, and wasn’t too kind with his “dawg” Justin Guarini. He wrote in Savoy magazine, “Jus, you know I’m here for you dawg, but I got to keep it real. I don’t understand this CD or the lack of great songs. This project was just a miss by all involved. I don’t think anyone knew what kind of record to make with American Idol’s second runner-up from the first season. It has no direction, purpose, soul or hits. I am sure this is not quite what Justin would have wanted for his self-titled debut.” Jackson rated the album 5 out of 10 and said, “Everyone who had a hand in this catastrophe, y’all really should rethink your jobs.”