Reaction To The VMA Kiss 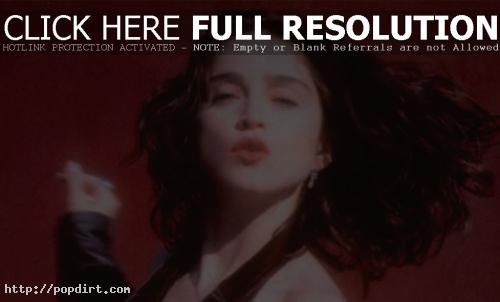 The Evening Standard has reaction to last night’s Video Music Awards kiss between Madonna and Britney Spears / Christina Aguilera. One MTV producer said: “It was sensational, but I wonder what the good folk in places like Provo, Utah state, would make of it. Middle America is not gonna let this one go lightly.” *NSYNC star Justin Timberlake said: “I am not saying anything about it – that’s how I get into trouble.” But Duran Duran singer Simon Le Bon said: “I wish it was me she was snogging.” VMA host Chris Rock said: “That kiss was good, but where was mine?” Read more.

Madonna Skips Her Own VMA Party

August 29, 2003 – Roger Friedman of FoxNews.com was on hand for the Video Music Awards on Thursday night before heading to the Playstation 2 and Madonna’s Maverick Records boss Guy Oseary afterparty at the Four Seasons. Friedman says Madonna skipped out on her own bash though, flying home to London after performing with Britney Spears and Christina Aguilera to open the show. Friedman said of Johnny Cash not making the event: “At least Justin Timberlake had the good sense to ask the audience to give Cash his due with a round of applause.” Read more.

12 thoughts on “Reaction To The VMA Kiss”