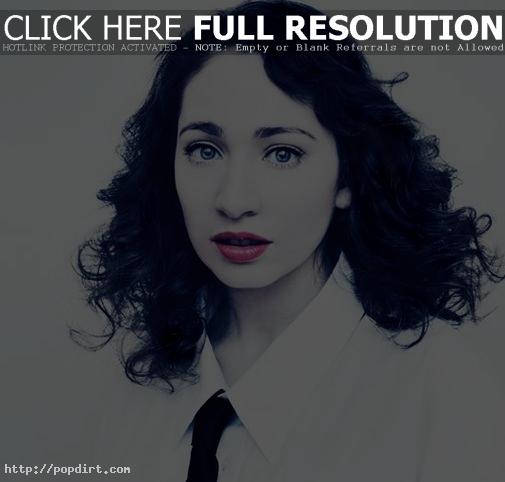 Regina Spektor spoke with JTA about her recent show at Jazz at Lincoln Center in New York, where despite being ill, the singer headlined a benefit concert for the Hebrew Immigrant Aid Society, or HIAS, which helped resettle her family in New York more than 20 years ago. “I don’t think any of us would be in America if it wasn’t for them,” said Spektor, who emigrated with her family from the Soviet Union at the age of 9 and resettled in New York. “They did so much. To get to play a benefit show for them was like – it was just such an amazing like full-circle kind of thing.”