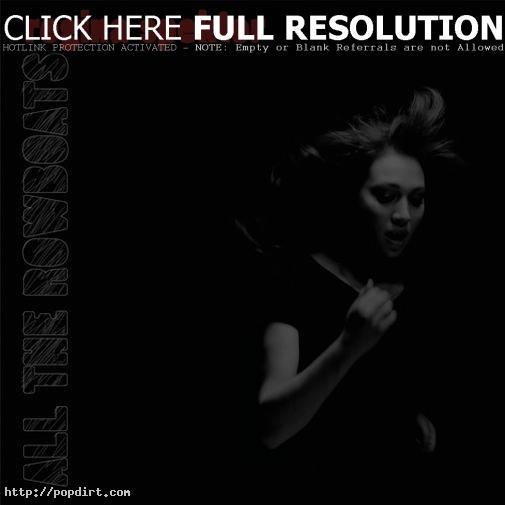 The much-anticipated new studio album from Regina Spektor, ‘What We Saw From The Cheap Seats’, is set for release on Sire/Warner Bros. Records in late spring 2012. The album reunites Spektor with production partner Mike Elizondo and is her first album of new material since 2009’s ‘far’. ‘What We Saw From The Cheap Seats’ will launch with a first listen track ‘All The Rowboats’, which will be made available digitally February 28th. Watch a stream of the track via YouTube below. Spektor will also release an exclusive 7″ of two Russian cover songs, ‘The Prayer Of François Villon (Molitva)’ and ‘Old Jacket (Stariy Pedjak)’, for Record Store Day on April 21st. Spektor will tour with Tom Petty and The Heartbreakers this spring performing new material from the album.

‘What We Saw From The Cheap Seats’ was recorded over an eight week period this past summer in Los Angeles. Spektor wrote each of the 11 tracks on the album. She arrived at the session with a collection of new compositions, but others were pulled from earlier periods. On working with Spektor, Elizondo says, “Regina Spektor is that rare artist that continues to surprise. Just when you think you have her figured out, she knocks you out with something completely different. It’s that spirit that drives this record. Each song takes you on a journey that only Regina is capable of providing. She has truly outdone herself.”