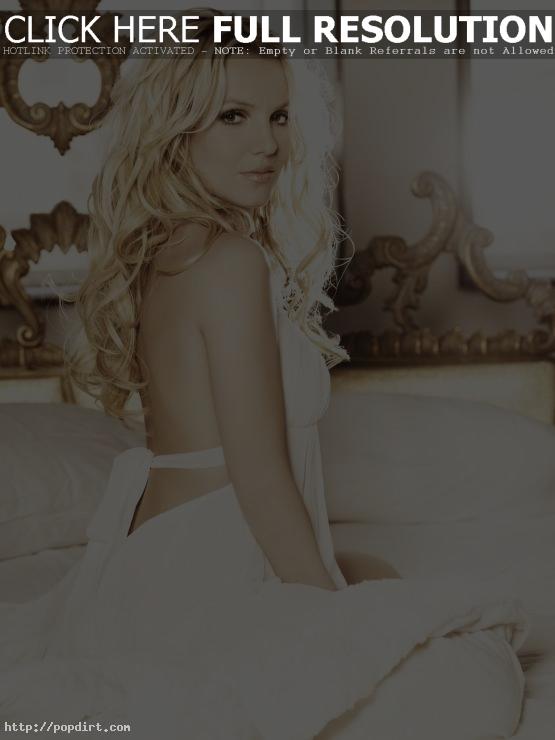 A rep for Britney Spears tells People magazine that reports suggesting the pop star and her longtime boyfriend Jason Trawick were engaged after the couple were spotted meeting with Pascal Mouaward on Monday aren’t true. “There is no truth to that report with regards to engagement rings,” the rep said. “However, Jason was there to discuss other matters with Pascal, but nothing relating to him personally.”