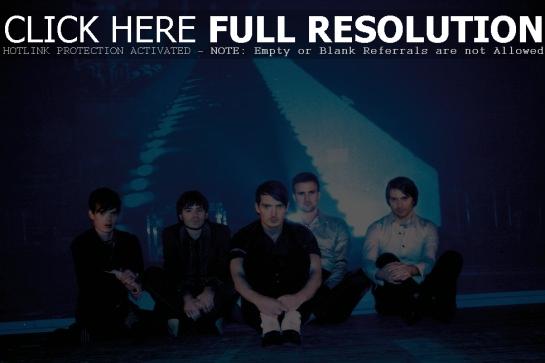 The Feeling bassist Richard Jones did a Q&A at the British pop rock band’s official web site, thefeeling.com, where he was asked about their Glastonbury Festival show. “It was amazing. A real career highlight,” Jones said. “It’s up there with Isle of Wight last year and when we first did V Festival. Everyone knows that Dan used to go to Glastonbury when he was very young, but I went as a teenager as well and it was always a dream of mine to play there. But the idea of actually playing on the Pyramid Stage was beyond a dream – it was like playing Wembley Stadium. And it totally lived up to it. People had their hands in the air, clapping above their heads, right to the band of the field. It was an amazing sight.”