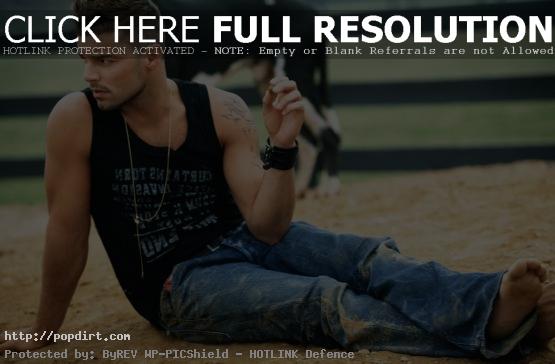 Jay Leno joked during his Tonight Show monologue on Tuesday night, “Ricky Martin, you know, he’s a big Bush supporter. He performed at George Bush’s first inauguration. Well, he’s condemning President Bush and the Iraq war now at his concerts. Ricky Martin wants us out of Iraq now. Of course, the Bush administration had no comment. You know, they’re still waiting to hear from Marc Anthony. So we’re gonna wait.”

One thought on “Ricky Martin No Longer A Bush Supporter”