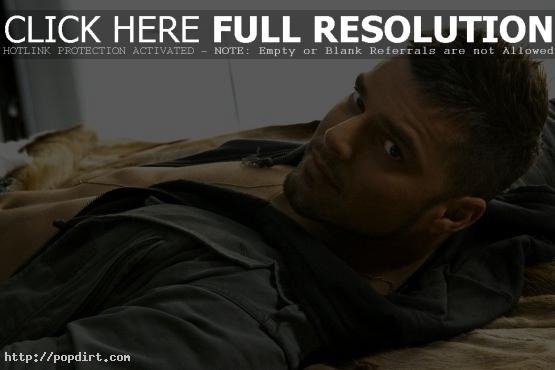 Ricky Martin spoke with ‘Extra’ about why he walked away from the spotlight and left fame behind. “I was obsessed with the need to be the best,” Ricky admitted. He also weighed in on Madonna’s recent adoption of David Banda of Malawi. “She’s an incredible mother, and she has a huge heart,” he said.

TMZ hears from Ricky Martin’s spokesman that the singer’s interest in adoption isn’t part of his immediate plans. “While Ricky has said he is certainly open to the idea of adopting children in the future (as he already sponsors three children in India and assists thousands more through the work of his foundation),” the spokesman wrote, “he has no immediate plans for any adoption, as his upcoming months are already filled with promotional travel and concerts dates around his just released MTV Unplugged album.”

December 28, 2006 – The Sun reports that in a bid to keep their adopted son David in touch with his Malawi roots, Madonna and husband Guy Ritchie have been learning to speak Chichewa. “Madonna and Guy use the few words they’ve learned mummy, daddy, hello, my love and some others every day,” a source revealed. “Madonna knows a Chichewa lullaby called ‘Gona Mana’ and has been working on a guitar piece to go along with it. David’s a very smart little chap who idolizes his brother Rocco.”