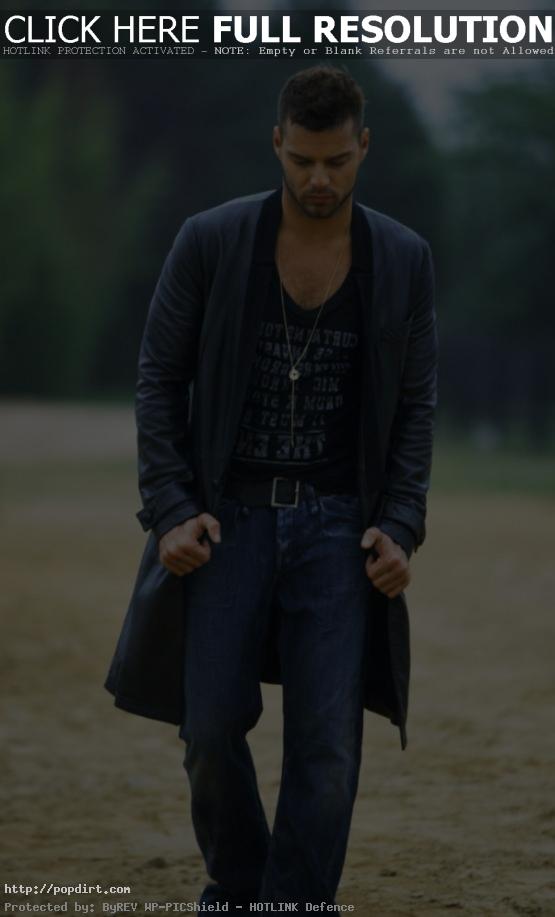 Ricky Martin and Rebecca de Alba were spotted making out in a swanky midtown Manhattan hotel elevator, a source tells Star magazine. The snogging occurred following Martin’s October 28th performance at Madison Square Garden. When the elevator doors opened at the lobby, the two were still going at it. A “somewhat disheveled” Martin apologized to the waiting guests, then hit the close-door button, so they could ride back up alone.