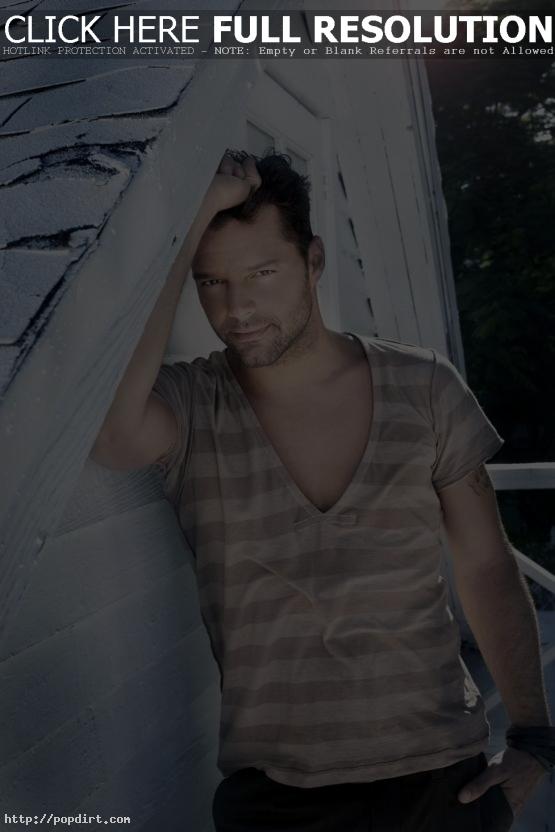 Sky News reports that Ricky Martin just sold his Miami Beach mansion for $10.4 million, getting a hefty profit of $4 million above his purchase price.

The International Centre For Missing And Exploited Children Benefit gala held in Palm Beach, Florida, was hosted by lady Marta Sahagún, wife of the president of Mexico, Vicente Fox. Among the guests were dignitaries like the queen Noor of Jordan, Ricky Martin who is Good Will ambassador for UNICEF , ambassador of Indonesia, Soemadi Djoko Moerjono Brotodiningrat , John Walsh, Rena Damone, Vic Damone and others.

The funds collected will be donated to organizations that fight against child exploitation. Check out pictures from GettyImages.

January 27, 2005 – The Mirror reports that Ricky Martin was mistaken for the hotel piano player at the Savoy Hotel’s American Bar in London. “He was playing for 30 minutes but being ignored,” a source revealed. “So he thumped the keys hard and sang ‘Livin’ La Vida Loca’. People looked up – then went back to ignoring him.”

January 27, 2005 – Ricky Martin shared his experience visiting Thailand and seeing victims of last month’s tsunami on an episode of ‘The Oprah Winfrey Show’. “I never thought I was going to see something like that. It was really intense,” Martin said. “I’ve been trying to spend time alone in silence, trying to absorb the kind of pain that I’ve never felt in my life. My exercise is to try to look at the opposite of it and look at the beautiful things that this trip to Thailand gave me. I met people with such optimism; people that know what death is. People that left that behind and are ready to build. They’re happy right now every time they inhale.”