Rita Ora ‘How We Do (Party)’ Video 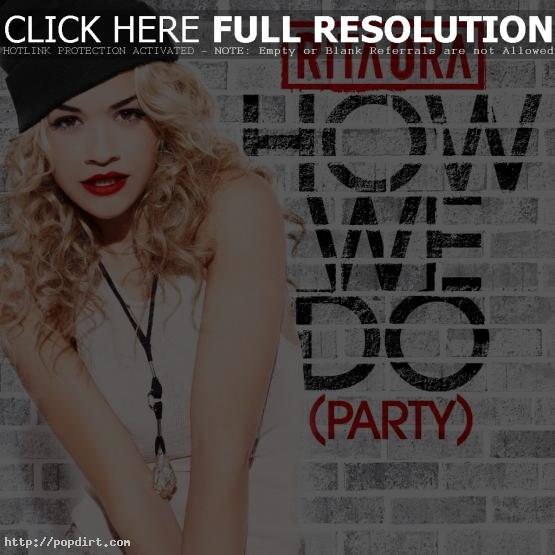 Rita Ora is out with the music video to her new single ‘How We Do (Party)’, off the British pop singer’s upcoming debut album on Roc Nation. The song was initially planned to be titled ‘Party and Bullsh**’ but American radio stations wouldn’t allow give it airplay, forcing the change. The video was shot in Coney Island, New York and directed by Marc Klasfeld. Watch it via YouTube below.