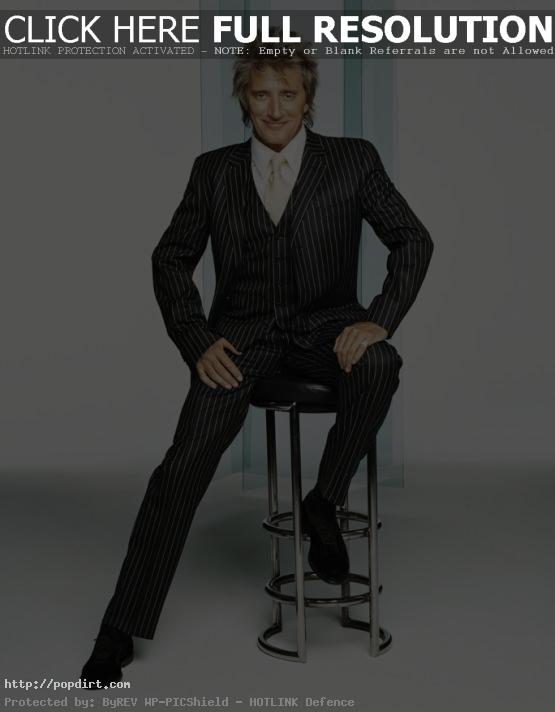 Rachel Hunter’s estranged husband Rod Stewart is angry over photos of his ex in a nude sex romp that appeared in News of the World this weekend. “He’s baffled by the whole thing, it’s very odd.” said a source close to Rod tells The Sun. “But he’s angry too and concerned about the effect it could have on their children. It’s humiliating.”

Rod has been trying to keep the two kids he shares with Hunter, Liam, seven, and nine-year-old Renee, away from the controversial pictures.