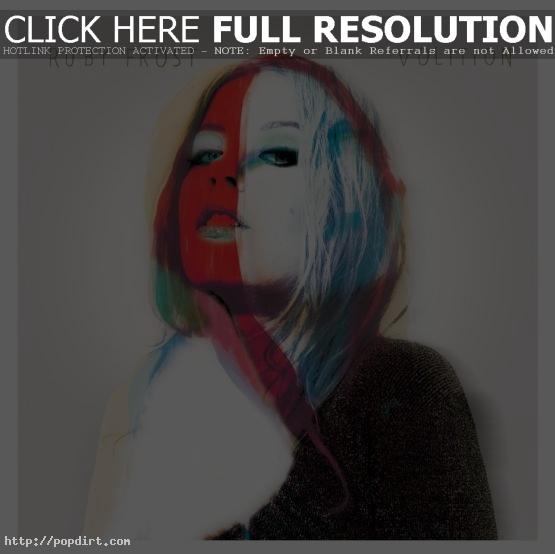 Ruby Frost is set to release her debut album ‘Volition’ on June 8th in New Zealand via Universal Music. The album is streaming in full at NZHerald.co.nz (the stream has since been removed).

“Because the oldest song of the album was written five years ago, I was finding it hard to put all the songs together in a cohesive way, so I thought ‘why don’t I just turn it into a story?’,” the 25-year-old explained.